Hiawathamr Trainz Add-ons
Model Trainz: NSW Rails is an N scale model train layout set in the late 90’s early 2000’s of the New South Wales (NSW) region of Australia. Grab your favourite NSW (or VR / V/ Line) locomotive and rolling stock and drive down the tracks through the Australian countryside and towns. Service the industries in each town or transport containers from one end of the route to the other end.

~ For those who wish to place trains for stationary display, there are some invisible tracks placed on the table and the cupboard. In addition, there are some display shelves with invisible tracks so you can place the trains there as well.
~ There are two portals at each the end of the route that can be set up to consume and produce trains for continuous operations. In addition to the portals, there is an iPortal that can be set up so you can send and receive trains between you and your friends.
~ Package comes with 2 puzzling sessions.

Special Features:
This DLC includes custom achievements that can be obtained. To view the achievements, go to System Menu > Achievements. 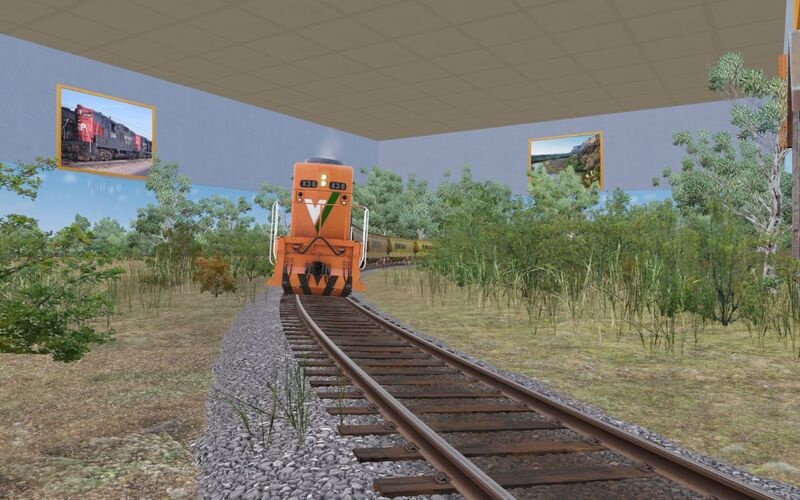 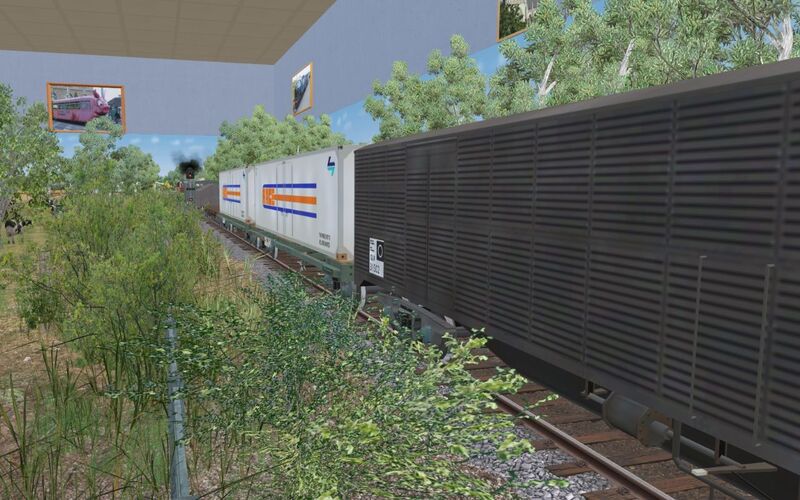 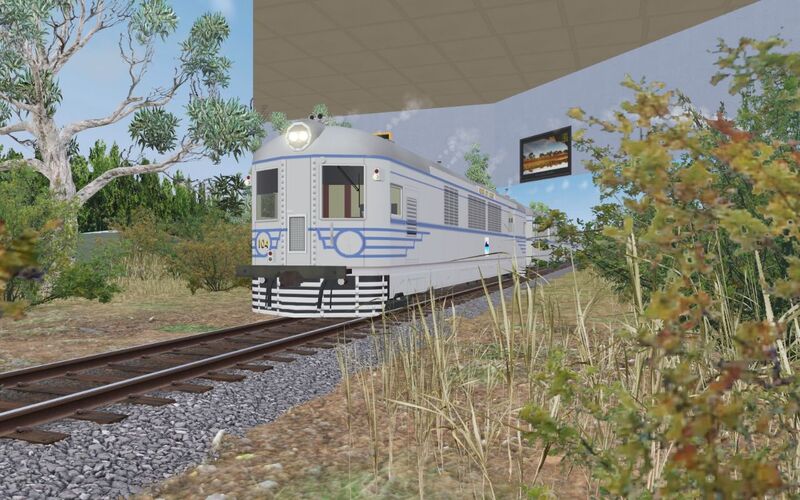 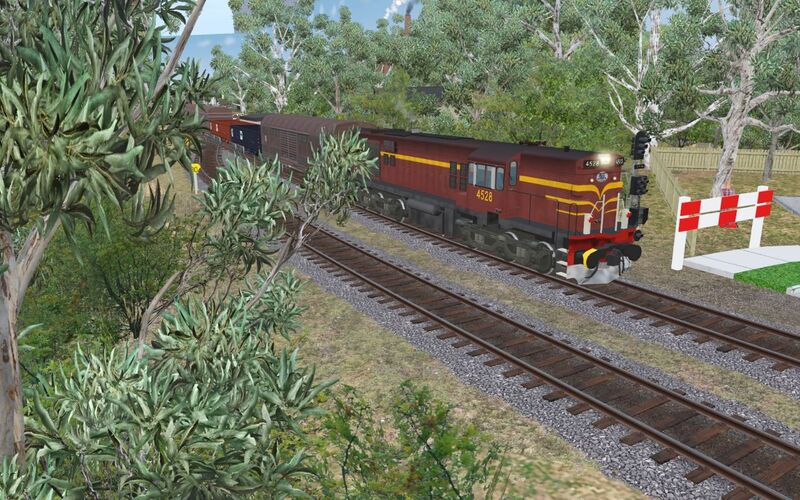 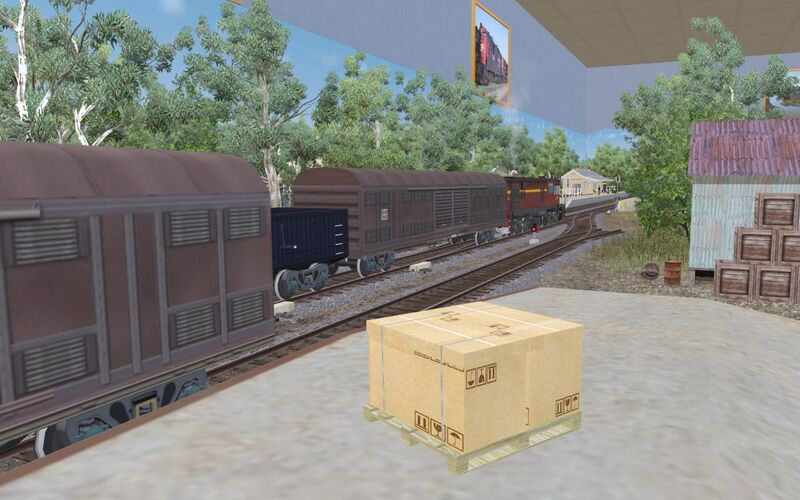 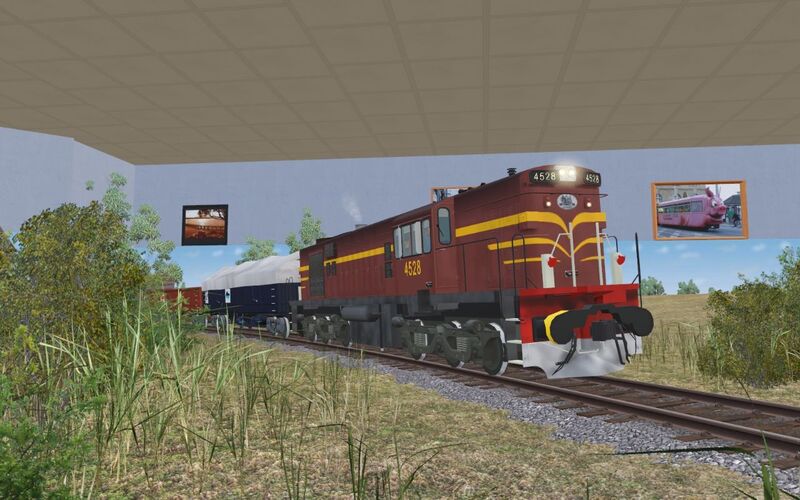 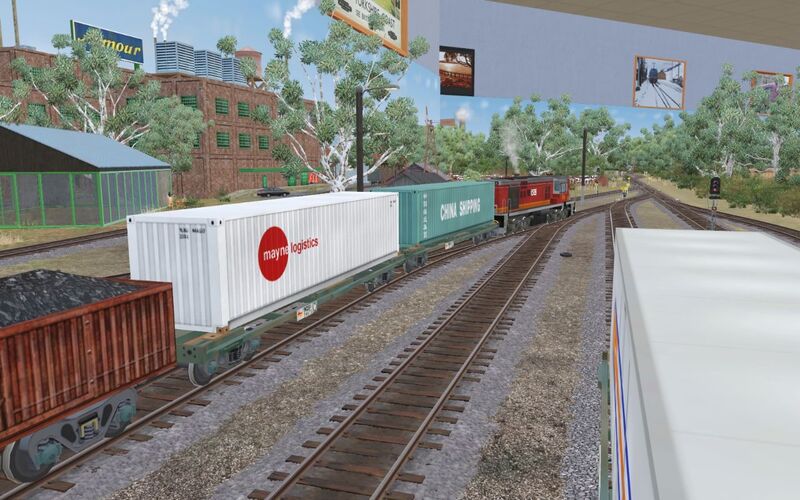 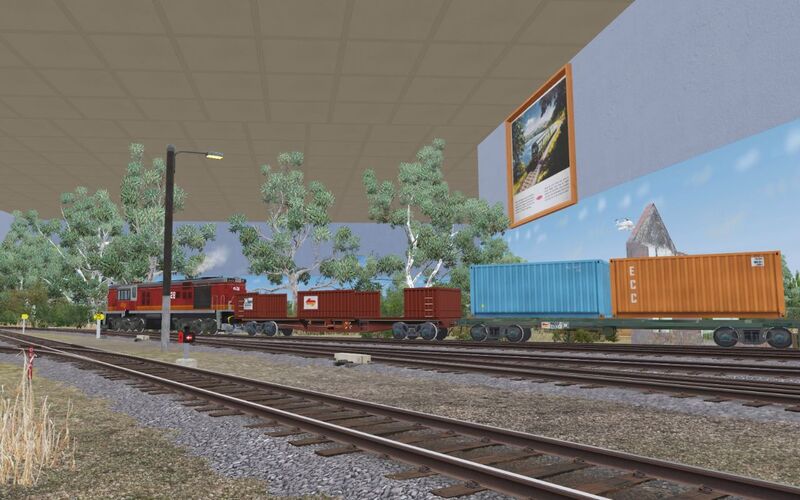 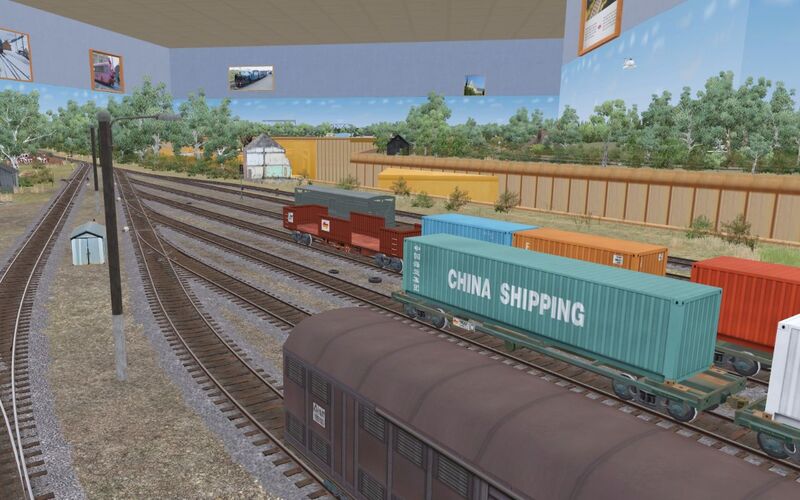 Disclaimer: links may be affirmative links, which means when you buy something by clicking on the links, we'll earn a small commission. There is no extra charges applied to you.
Buy Model Trainz: New South Wales Region at the Trainz Store
Powered by