Hiawathamr Trainz Add-ons
One of my favourite lines is the Geneva Sub. This route comes to Trainz using the track plan based on Daryl Kruse's layout featured in the Model Railroad Planning 2013 issue and the September 2016 issue of Model Railroader. The Geneva Sub once was owned by the CN&W railroad until the merge happened with the Union Pacific railroad, which is now owned by today. The line runs between Chicago, IL to Clinton, IA, and passes through Rochelle, IL, where the railroad park is located. Metra trains starts in downtown Chicago and terminates at Elburn, IL, while freights continues. On average, depending on where you are located on the line can see an average of 100 trains on the weekdays. 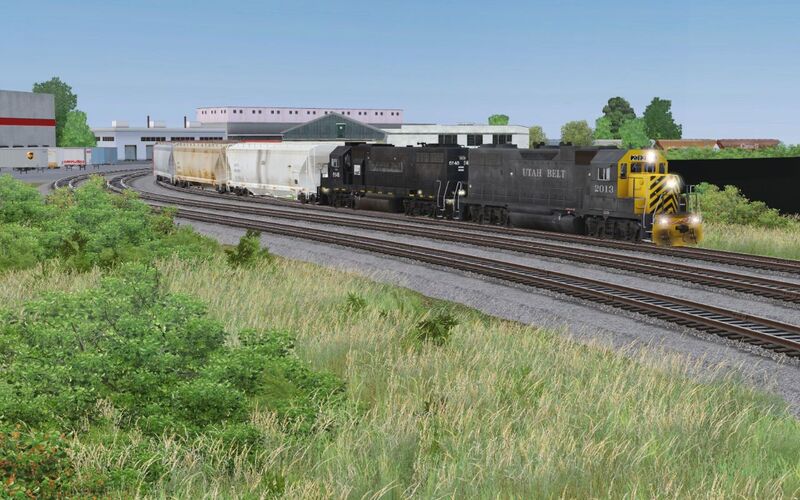 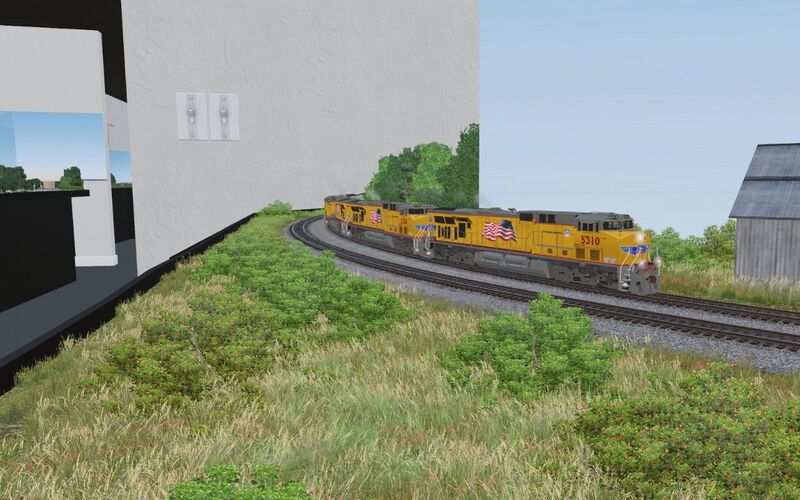 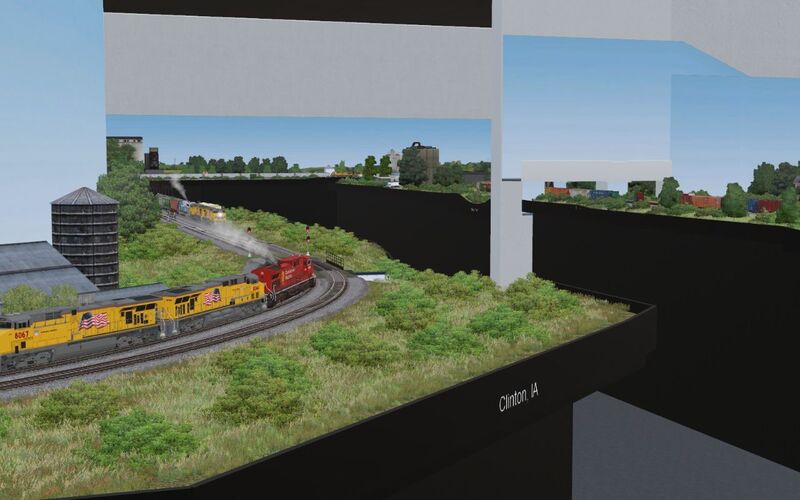 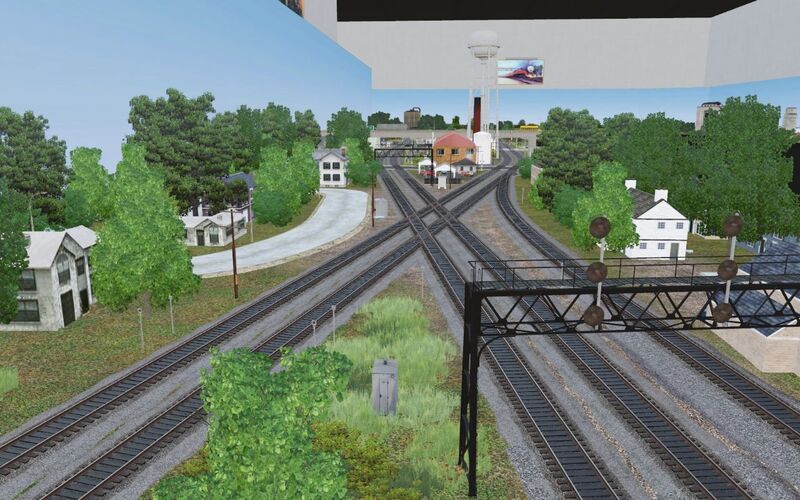 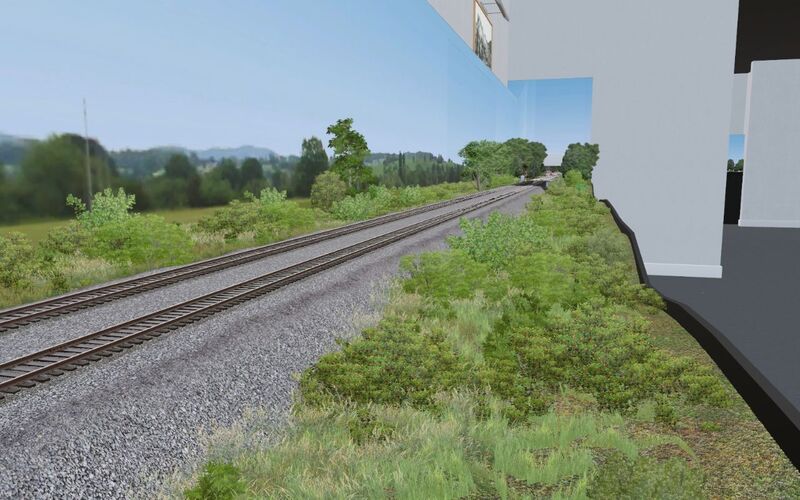 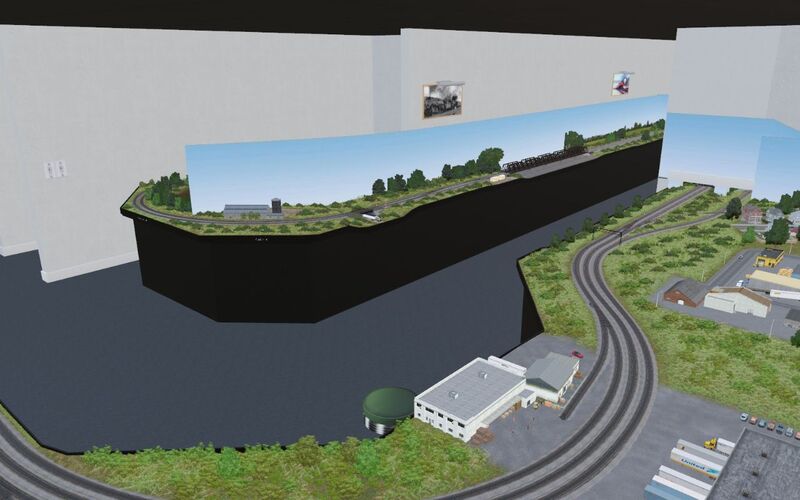 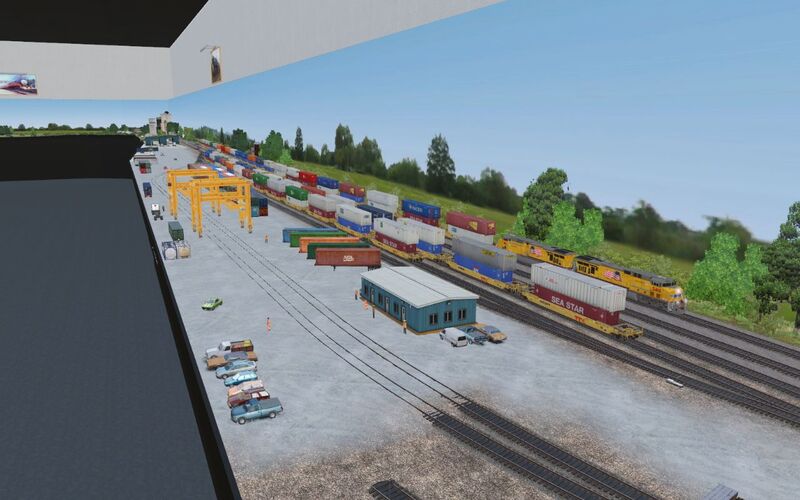 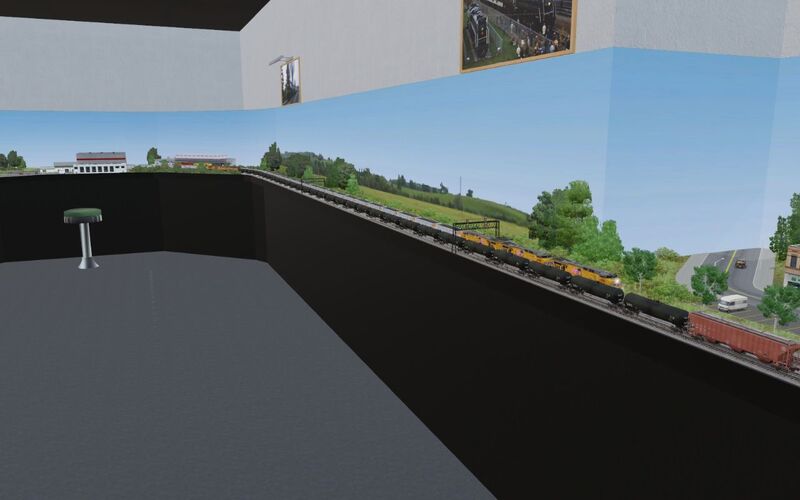 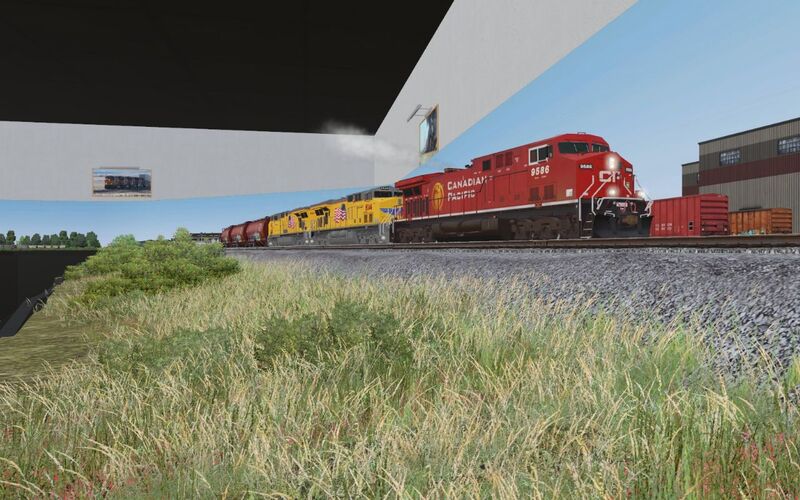 Disclaimer: links may be affirmative links, which means when you buy something by clicking on the links, we'll earn a small commission. There is no extra charges applied to you.
Buy Model Trainz: Geneva Sub Division at the Trainz Store
Powered by